I did not marry the right person

Singapore's National Population and Talent Division just released their findings from the latest Parenthood and Marriage Survey 2017. One of the key findings shows that the reason why 74% of the almost 3000 single respondents are not dating seriously, that is with the intention to marry, is that  "I have not met a suitable partner yet."

These people are looking for their "Mr" and "Ms Right." They are looking to find one by dating different prospective partners. And none of them have not been successful and hence, not ready to marry. 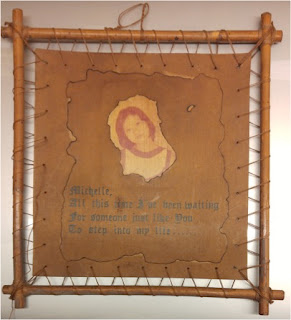 When Michelle and I fell in love more than 40 years ago, I sincerely thought I had found Ms Right.  In fact, for her 18th birthday, I handcrafted her a gift which had her photograph and these words,

Michelle,
All this time I've been waiting,
For someone just like you,
To step into my life ....

I was mesmerized by and totally enchanted with Michelle; everything she was made me feel that I had found the right person to be my life partner. I had fallen head over heels for her.

That feeling lasted for a few more years into our marriage. Then I realized that I did not marry the right person.

This may seem to be a shocking confession? But it was true.

As a pair of newly-weds, we began to notice certain behaviors, habits and even character traits that did not show up while we were dating. On hindsight, they did, but we were so madly in love that it didn't matter. But when we live in close proximity, 24/7 and day after day, my idea of her being the Ms Right was challenged frequently. In the same vein, she also experienced many of my habits and traits that she didn't like as much. Cracks in our romanticized relationship began to appear and  challenged us even more as the days passed by.

Then, by God's grace, we finally realized that our expectation of each other to be the right person to marry was absolutely wrong. We found out that no "right" person would marry either me or her. The reason is simple. I have many flaws. Michelle too. Neither of us can be the right person. Now isn't it correct to conclude that Mr Right will only marry Ms Right and vice versa?

As the years and experiences tempered us, we grew stronger in love along with the flaws, bad habits and all. The most significant change came when we stopped expecting each other to be the suitable partner and started to be the right person to each other. That revelation and constant practice to accept all of each other became our booster rocket, firing and sending our relationship to greater heights of love.

For people who are looking to marry a suitable partner, the bigger issue is the notion that they can find a suitable partner, instead of being one. So, when they finally find one and marry, they continue to expect that of the partner into their marriage. They will eventually be disappointed. When that happens, they decide to give up and look for another "suitable" person to replace the previous "mistake" they made.

On the other hand, if they were to focus to be the suitable one to their spouse, the marriage will certainly grow stronger. And they can have an enjoyable and significant relationship for the rest of their life.

So, in spite of not marrying the right person, Michelle and I are enjoying our marriage, which is going to pass 35 years in a couple of months.

Be the right person to each other. Such is the path towards a Maximum Marriage.

For more of such sharing, check out my book "Maximum Marriage - From Husband and Wife to Lovers for Life!"


Your comments and sharing are most welcome. Fuel debate, share your experience and ask questions. Click "Comment" to have you say! You are also encouraged to mark your reaction to my post....
Posted by Steven Chan at 8:00 AM

Email ThisBlogThis!Share to TwitterShare to FacebookShare to Pinterest
Labels: Accepting Each Other, Enjoying Each Other, Handling Differences, Maximum Marriage 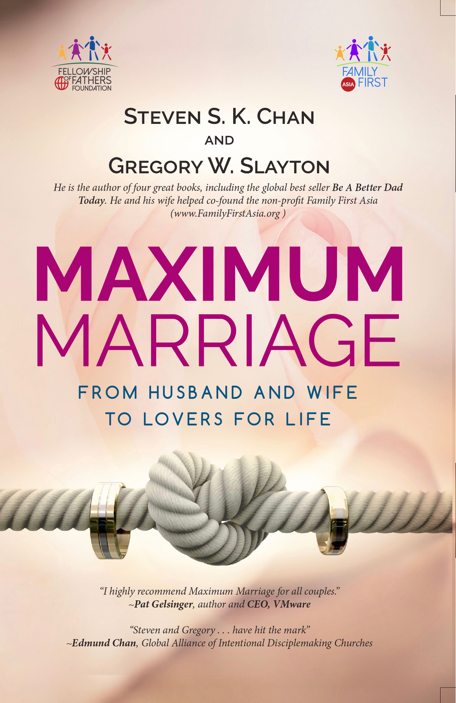 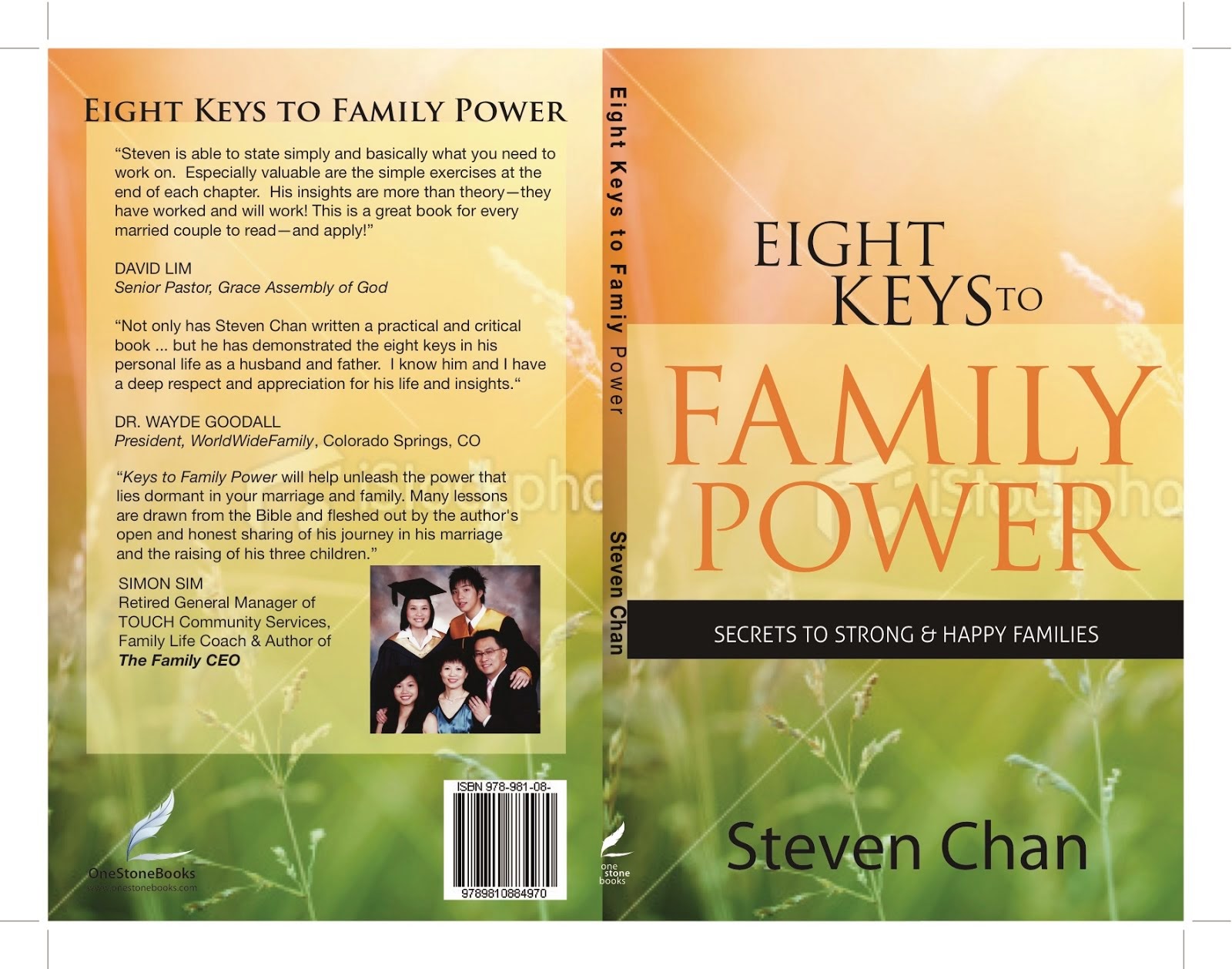